This February, Metzke was proud to host the inaugural winner of the Metzke Driller of the Year Award, Ben Dunstan-Elliot. Ben was presented with the award, in recognition of his outstanding services with Ranger Drilling over the last year.

Ben Dunstan–Elliott has been with Ranger Drilling for over five years. In 2019, Ben was promoted from senior offsider to relief driller. With this promotion, he transitioned to a new site, a new client and a new crew. He excelled in the role and was promoted to driller; running his own rig within six months. He established a strong team where one of his senior offsiders was promoted to driller, and he brought two offsiders up to trainee driller position. All of this was done with constant dedication to site safety, ensuring a productive year.

Metzke is a proud sponsor of this award as it offers a great opportunity to recognise outstanding individual performance in the Drilling industry. Metzke’s history can be traced back to the beginning of exploration drilling in Australia, and particularly reverse circulation drilling. Without our skilled drilling professionals, there would be no Kalgoorlie, Boddington, Iron Ore, or Coal Industry; these individuals are truly the fabric of our industry. We look forward to the future of this award and recognising outstanding drilling performances as a way of promoting excellence in our industry. 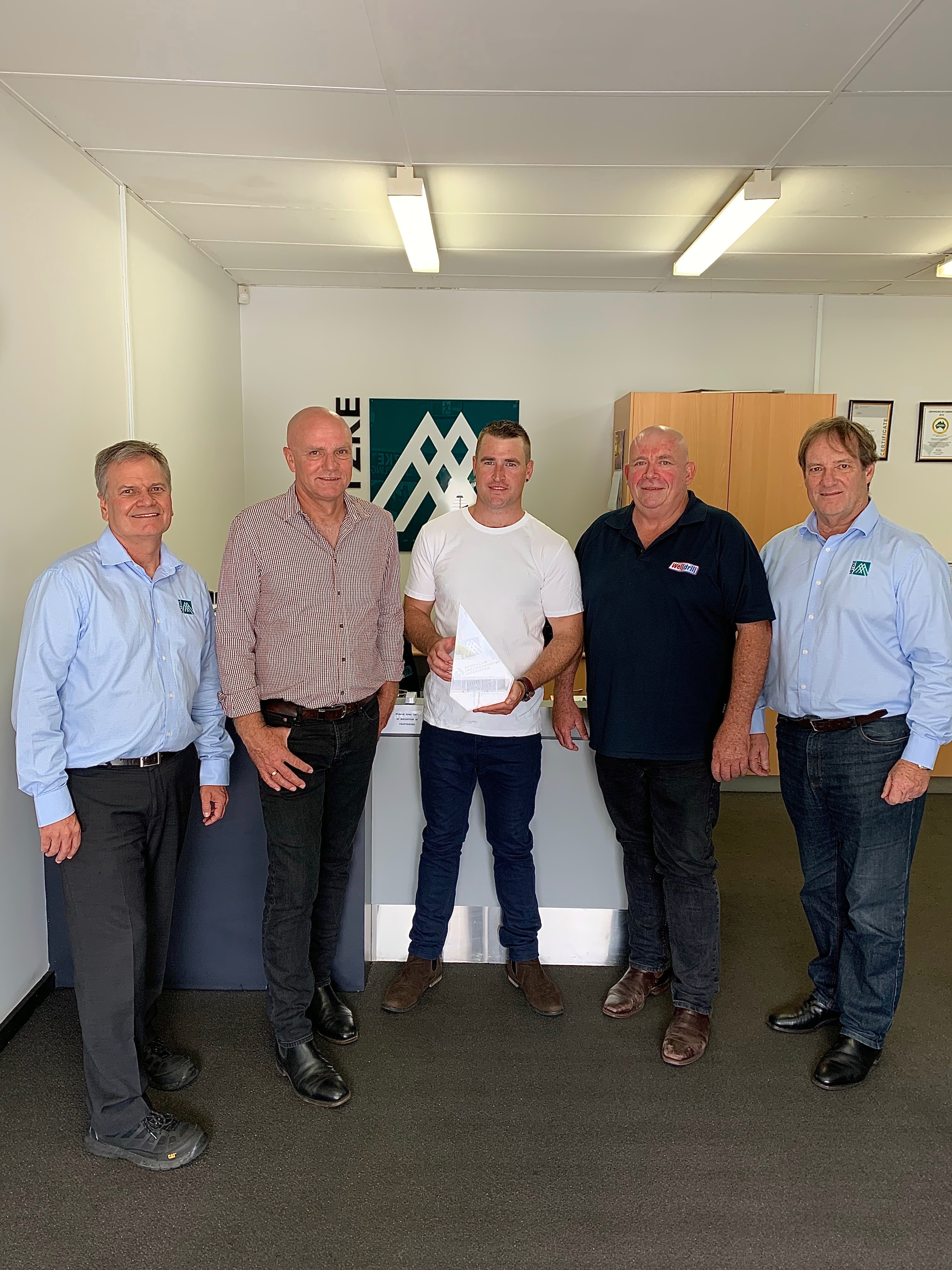